Anti-Vagina Propaganda, By the Cock 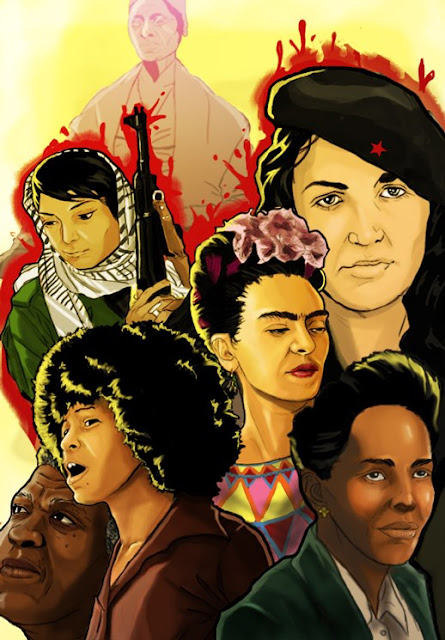 Fight against,
this feminist backlash
They invoke the clash,
violence, imposes the limits
Fight, fuck being timid,
every second,
men raping and killing
It's always time to fight,
for the life, rights
and equality of women
You are twisted,
if you got,
no love for, mothers,
daughters, and sisters
In the shadows,
abusers whisper,
midnight marches
against the twisted
Fear, tools of patriarchy,
the waters,
full of sharks to steady flee,
Talking malarkey,
women shouldn’t
have to live in fear
Stigmas
for those who survive,
attempted murder
But still alive,
original workers,
revealed, under the lies
On a mission to take back,
day and night,
in solidarity, we walk,
Time to fight,
blamed for all the evils
like Pandora’s box,
Anti-vagina propaganda,
by the cock
The male mantra,
chants only to kill,
and to fuck,
Posted by Zearle at Wednesday, March 06, 2013 No comments: 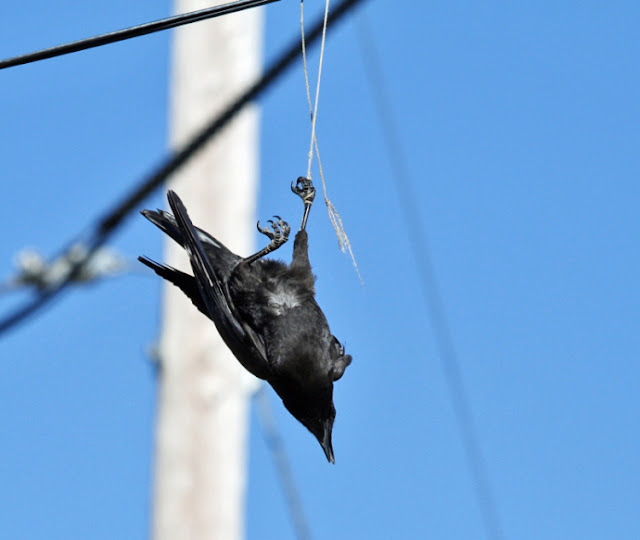 Feeling the blues, I’m coming unglued
This chaotic life, got me confused
Everyone pretends, to play by the rules
Reality is, unspoken and cruel
I want to fight side by side, not in a duel
Tangled in this spider web, of subterfuge
You always lose, when you are the stooge
Stop skipping around and find a groove
I don’t want the cray, the swag or the juice
I want to get loose; I want your voice in the booth
I search for liberation, not illusive truth
What’s the use? The tree bears bitter fruit
If you don’t believe, you can’t get duped
Like most people, we live poverty, in a loop
Misplaced my rhythm, but not optimism
Fighting for justice, is a everyday decision
Nothing has luster, when you live, only for substance
Justice, I take a tough stance, fuck chance
With the people I dance, or it’s not my revolution
Capitalism, is a forgone conclusion
In the struggle, lies fusion, in praxis sleeps our solution
What do we pass up to the future?
Outside of a culture completely useless
Trying to make a trillion is so fruitless
And when a million isn’t enough, how stupid
Everything rotten, except us, the roots
The hardest gangsters now, they wear the suits
On the edge of war, I hear synchronized boots
Posted by Zearle at Wednesday, March 06, 2013 No comments: