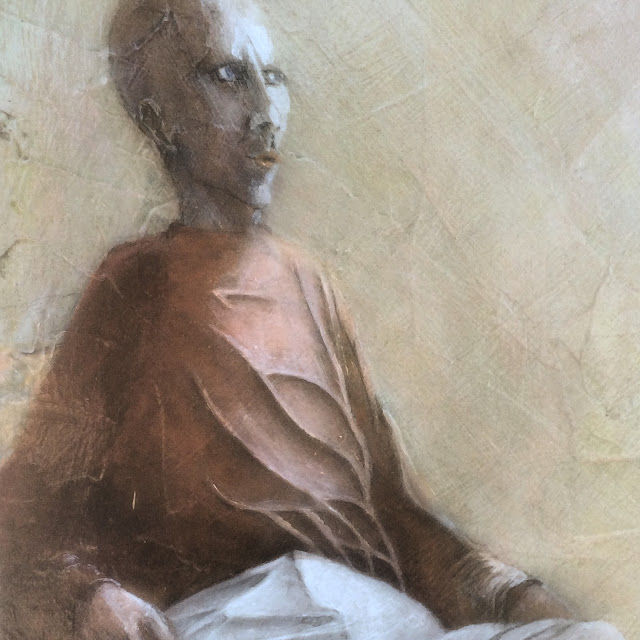 The system falsely claims
Life is a giant game, and
The rule is, no pain, no gain
Stained, with too much blood,
Too much death, too much anti-love
We’re deranged, with frozen hearts
Strain, a little, to get ahead,
Try to feign, try to fake the part
Stacking meaningless figures,
Just aimless goals, aimless souls
Time to take back,
All the shit, they stole
Fingers scraping, down the money hole
The credit, oil, and ore,
Rules the fucking world
The puppet masters,
order us, “to do what yer told”
The poor peoples lay,
shivering, and cold

It’s same shit, different day
Another black man died today,
They killed him right in the open
Murdered by the state, locked up with hate
The whole fucking pen is broken
Where are your tears,
Where is your anger?
All you got is fear,
And a sense of danger
Claim you hate to see people suffer
But steady avoid the news,
and use bullshit as a buffer
Life doesn’t get better, it gets tougher

The youth are dyin,
Everybody poor,
Is on the grind,
Stuck on this ladder with no rungs,
Nowhere to climb,
No fucking breath in our lungs
Plastic smiles,
telling me everything is fine
Surviving off tiny crumbs,
survived all the crimes that we’ve done
In this quicksand, we claw and we twitch,
find a niche that ain’t there
Pay a fare for blank stares
I gotta, sawed off mentality
our souls, cast off in perpetuity
Feels like the end, but it might be the beginning
We may hate our lives, but we still love living
Posted by Unknown at Monday, December 21, 2015